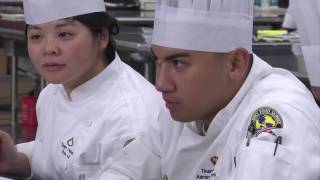 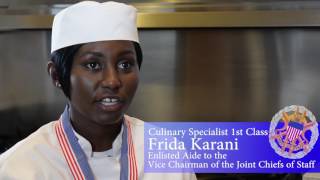 Armed Forces Chef of the Year 2016

News on Military Chefs and Cuisine

On the surface, Cooks are the poster rating for the USCG. Behind the scenes, they go unsupported.